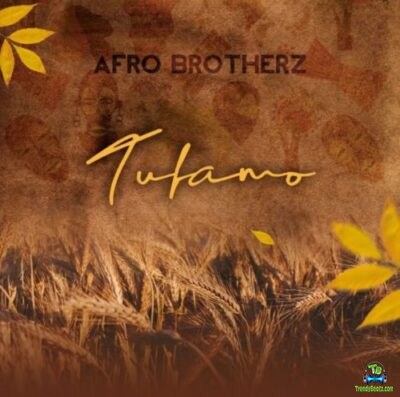 
We are excited to offer you this stimulating soundtrack called, Tufamo, performed by Afro Brotherz, a South African record producer duo. It was in the year 2022 this amazing soundtrack was released, which will surely put smiles on the faces of their fans and the music community.

Afro Brotherz uses this studio number to kick off the year 2022, showing their God-given talent. It follows up after their project, Amasiko, which embodies seven amazing joints, starring talented South African musical artists.

Afro Brotherz are so talented and blessed. Tufamo is another tremendous tune from them, one can enjoy and feel good. So without much ado, get your speakers and headphones and vibe to this soundtrack.