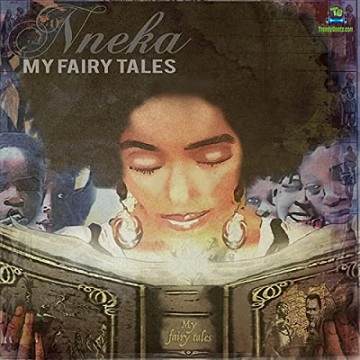 Track Title: Pray For You


And here we have the song "Pray For You" by the Nigerian-German singer, Nneka off her new offering (Album).


Nneka brings out another beautiful song titled "Pray For You" to the hearing of his beautiful fan base. He released this song in the year, 2015 which was lifted from her body of work album christened "My Fairy Tales".

Off this stunning album of nine tracks, the song "Pray For You" appeared as the 7th and one of the beautiful tracks you shouldn't miss from Nneka.


Listen to Nneka - Pray For You Mp3 Here!


Share Nneka - Pray For You Mp3 with others on;