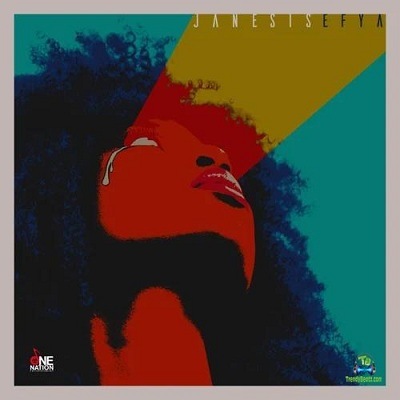 Here comes this beautiful song from Efya tagged, R.U.D.1, in collaboration with Shaydee.

Highly-talented Ghanaian female artist, Efya unleashes this marvellous soundtrack called, R.U.D.1, in which she enlisted Nigerian songster, known as Shaydee, whose flavour was overwhelming in his verse part.

R.U.D.1 is a must-listen soundtrack. With perfect voices, Efya and Shaydee killed the record completely. Trust me you will definitely love this soundtrack, we have here.

You find this catagloue as the tenth record off Efya's dazzling studio body of work called, Janesis. The project embodies twelve-one excellent joints, well-written and recorded.

R.U.D.1 by renowned Ghanaian female singer, Efya starring Shaydee, is ascertained to thrill anyone who hearkens and vibe to the record.