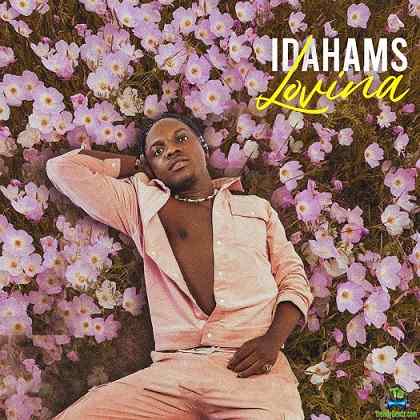 Update your playlist with this excting soundtrack named, Lovina, written and performed by Idahams.


Brilliant Nigerian singer and record producer, Idahams drops this lovely soundtrack which he tags, Lovina. The record happens to be Idahams debut single for the year 2022, acquiring production from Yussy-J Beats, who blessed the song with so much quality and fitness.

Singer, Idahams released this soundtrack for the listening delight of his music audience and supporters, The catalogue is so beautiful and soothing to the heart. Idahams really came through on this number, displaying his multifaceted qualities.

Moreover, this masterpiece soundtrack follows up after his record, Problems. He uses the track to cheer everyone up irrespective of their various challenges, which was well-accepted by his music listeners out there.

In the year 2021, Idahams released the deluxe version of his extended playlist tagged, Man On Fire, which houses three remarkable tracks. the record called, Man On Fire (Remix), which features Falz, is one of the tracks to look forward to on that project.

Now, enjoy this amazing track named, Lovina by Idahams. Trust me you will definitely love this song.

Idahams - Hate That I Love