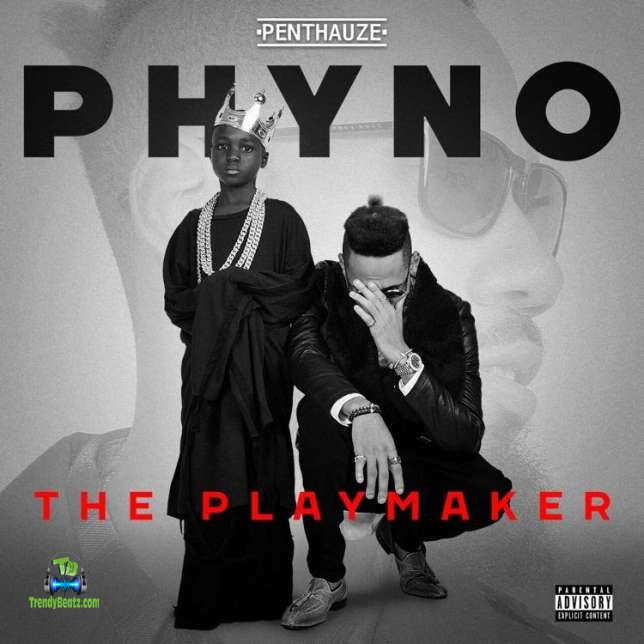 
The album PlayMaker by Phyno was released in 2016 and Okpeke which is track No. 12 was produced by Major Bangz.


Share Phyno - Okpeke ft 2Baba & Flavour Mp3 with others on;