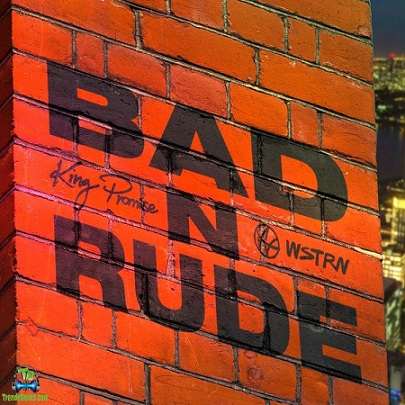 The collaboration between King Promise and the British collective trio band, WSTRN is an excellent one. They both gave their best because their fans are very much ready and willing to accept any impressive records from them.

King Promise uses this song to open his music account for the year 2022. It was accompanied by a colourful music video which was shot in a more suitable atmosphere. 4Play was responsible for the production of this studio number.