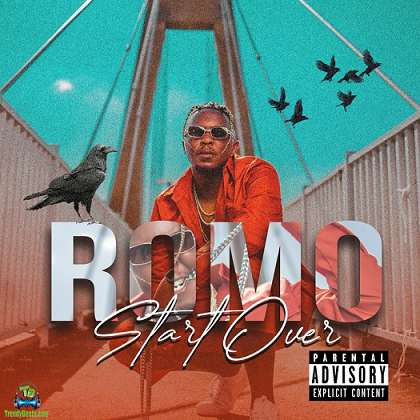 
Multi-talented South African singer, Romo delivers this excellent tune called, Be Alright; You have it below!

Be Alright, is a calm, cool and collected tune from Romo, a South African promising singer, with combined efforts from Kwesta and Mr Brown. They all allowed each other to shine individually without overpowering the other.

The record, Be Alright is the opening rendition off Romo's album tagged, Start Over, which is now currently available in all music stores, having good standing streams and downloads.


Share Romo - Be Alright ft Kwesta, Mr Brown Mp3 with others on;