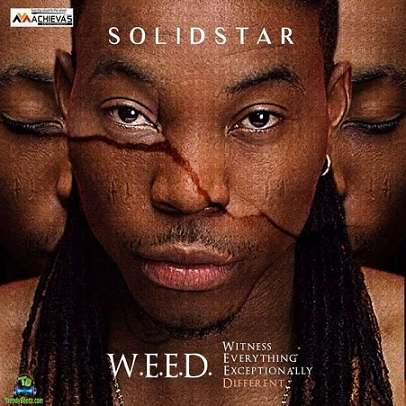 
Joshua Iniyezo popularly as Solidstar teams up with Timaya to deliver this incredible hit tagged Silicon, a song he specially released to their fans and lovers of good music.

Silicon presented by Solidstar staring Timaya appears as the third track off his phenomenal album dubbed W.E.E.D released to his fans in 2016.

The album W.E.E.D by Solidstar is made up of twelve-one impressive soundtracks. Solidstar smashes all the tracks on this project. W.E.E.D, showing his fans that music is in his DNA.

Listening to this track tagged "Silicon" as presented by Solidstar alongside Timaya who came through with a very credible verse will give you a picture of what the whole album looks like.


Share Solidstar - Silicon ft Timaya Mp3 with others on;