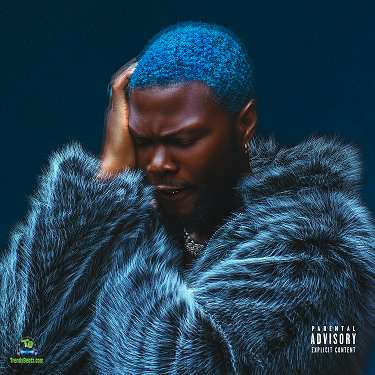 
The Nigerian popular singer, Wurld welcomes the South African rapper, Sho Madjozi to create this classic number titled "Shine". He released this song not long ago which has started gravitating in Nigeria, South Africa and other countries out there. The song "Shine" comes from Wurld's new album release titled "My WorlD With U".

From the album, the song "Shine" appeared as the 11th track that deserves to be in your playlist and here you have it for your free download.


Share WurlD - Shine ft Sho Madjozi Mp3 with others on;