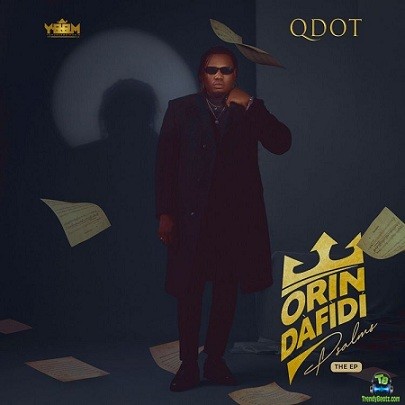 We are happy to present to you this outstanding record named, Owo, performed Qdot and Small Doctor.

Among all the beautiful harmonies in the project, the record, Owo, was premiered as the six-track of the project, which is the last track but not the least.

Shout out to Xsmile for the work well done in the production field. So feel free, to stream, download and share this awesomely produced soundtrack by Qdot and Small Doctor.


Share Qdot - Owo ft Small Doctor Mp3 with others on;