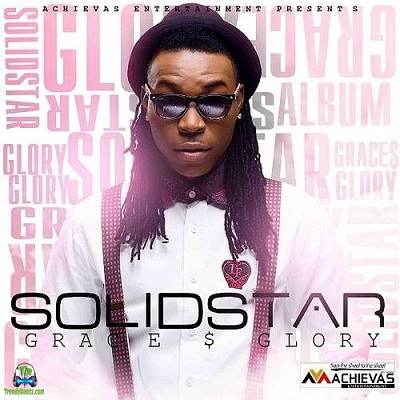 
The song named, Shashiwowo, is a record written and composed by Nigerian songster, Solidstar, in which he enlisted Iyanya. It was from the album, Grace $ Glory, that this bracing harmony was obtained.

Solidstar is one of the loved singers in Nigeria. He has contributed to the growth of Afro-pop music in Nigeria. His versatility is something to reckon on. He released this melody to quench the urge for music by his fans who always look up to him at that aspect.

On the above-mentioned project. Shashiwowo was outlined as the eleventh record. Solidstar and Iyanya performed extremely well, with boost production from Mecca E. Shashiwowo is really worth listening to.