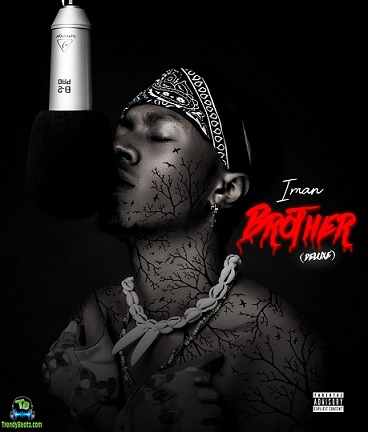 
Listen and Download this enchanting tune captioned, Brother (Deluxe), written and composed by Iman, a promising Nigerian singer and songwriter. It was in the year 2022 this remarkable tune was unleashed, one can enjoy and feel good.

Brother (Deluxe) by Iman is a record he uses to recollect the good old days he spent with his brothers in the hood. He really came through on this catalogue, showing his talent. However, its production was handled by Iman alongside Z3na and Cypress Hits.