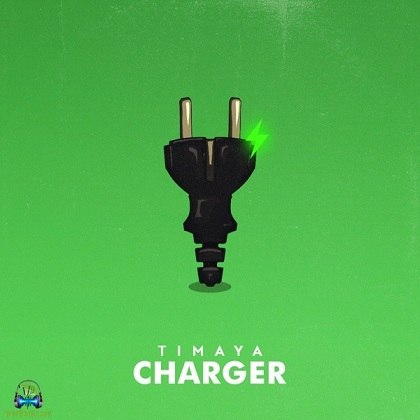 
Prominent Nigerian record maker, popularly known as Timaya drops another invigorating euphony which he tags, Charger. This mind-blowing tune was unveiled in the year 2022, through the imprint of DM Records.

The Bayelsa-born singer, released this song after the official music video of his outstanding soundtrack captioned, No Pressure, which is still climbing major music charts. The visual was put together by famed videographer, TG Omori, who did a wonderful placement on the video.

Moreover, this Smeex Beat-produced soundtrack labelled, Charger, is a perfect blend of Amapiano music. With the raving amapiano sound buzzing everywhere, Timaya decided not to be left out as he unleashes this harmony.

Inetimi Timaya Odon, better known by his stage name Timaya, is a Nigerian singer and songwriter. He hails from Odi, Bayelsa state. He gained further visibility and international prominence through his third studio album De Rebirth.