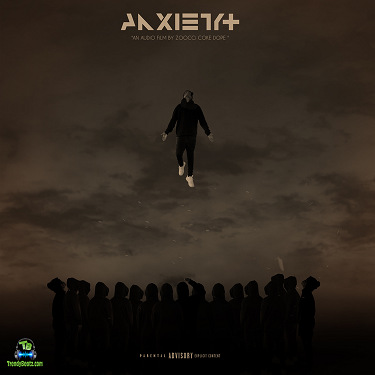 
Tellaman and Stogie T honour the invite from Zoocci Coke Dope to be the guest performers on this interesting song titled "iLL Prelude". He made this song worldwide in the year, 2022 and was taken from his new body of work Extended Play titled "Anxiety+" which has been shared on all streaming platforms.

Off this gorgeous Extended Play of seven tracks, the song "iLL Prelude" pops up as the 7th track you've been wanting to overhear from and here you have it for your free download... Just listen and download it below!!!

Flvme (Flame) ft. Zoocci Coke Dope - Made It Out