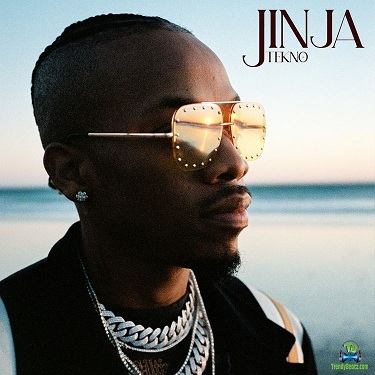 "Jinja" is a new favourite song by the Nigerian singer and songwriter, Tekno as he entertains again.


Still can't let the buzz fade away, the Nigerian popular and Afrobeat singer, Tekno satisfies the fans with a new song titled "Jinja". He made this song worldwide not long ago which has started gaining attention and becoming the new muisc to enjoy this time. Truly, Tekno just knacks it this time and fans are delighted about his new offering.

Augustine Miles Kelechi popularly known as Tekno is a Nigerian singer and songwriter. He is one of the most celebrated Nigerian and African singers with lots of records with him. Also known as Slim Daddy or Alhaji Tekno, the crooner has done so much becoming the fans' most favourite crooner.

Still enjoying his 2020 debut album "Old Romance", he released a new piece of music after "Mufasa" which was released a month ago. The crooner just showed the fans that it's not yet over for him. His impressive performance in this record remembers the Tekno of 2017 when he dropped "Yawa" which was massively played after its release. So the new song is here for your enjoyment...