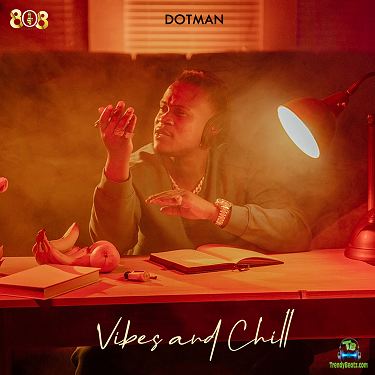 
Thinking of what to offer again, the Afrobeat favourite singer-songwriter, Dotman kicks off another splendid record tagged "More" and fans are delighted about his new offering. He released this song in the year, 2022 which has started gaining fans attention and accumulating lots of streams on the platforms.

Off this gorgeous Extended Play of five tracks, the song "More" appeared as the 5th and one of the best tracks that will make you hit the replay button again and again.