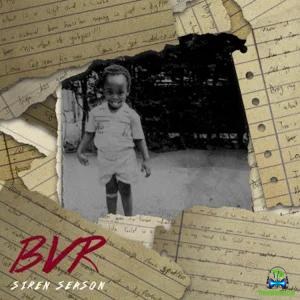 E.L teamed up with Gbrunot to unlock this spectacular record track dubbed Better.

Better was presented by E.L alongside Gbrunot as the tenth sensational soundtrack listed on the album titled Bvr released in the year 2018 under the impression of V.O Nation Records.

With perfect voices, E.L and Gbrunot killed this record completely. The catalogue is still accumulating lots of streams, views and downloads on various music stores.


Share E.L - Better ft Gbrunot Mp3 with others on;