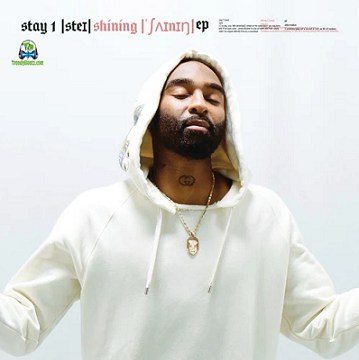 "Murdah" is a new song by the South African singer and producer, Riky Rick featuring Davido and Gemini Major.


Thinking of what to offer again, the South African hitmaker, Riky Rick kicks off this beautiful record titled "Murdah" as he features vocals from Davido and Gemini Major. He made this song worldwide in the year, 2017 which has started gaining fans' attention and accumulating lots of streams on the digital streaming platforms.

Here, the song "Murdah" rises as the 7th and one of the best tracks that will make you hit the replay button again and again. Trust me, you won't like to miss such an offering.