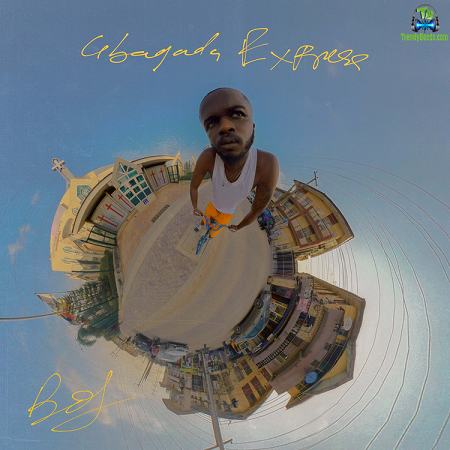 
The Nigerian Afrobeat singer, songwriter and performer, BOJ dishes out this enthralling record called, Tinu Ewe. It was from his project, Gbagada Express this soundtrack was obtained. The song is so beautiful and soothing to the heart.

The Nigerian recording singer, BOJ drops this song for fans' listening pleasure, which was discharged in the year 2022. You will find this song as the second track off the album been mentioned. Trust me, you will love this project and also add BOJ as one of your favourites singers.

BOJ whose real name is Bolaji Odojukan is a Nigerian Alte singer and songwriter. He has been in the game for over a while now, hard-working and consistent. Gbagada Express is a project he uses to show his vocal prowess to his esteemed fanbase and the music community at large.