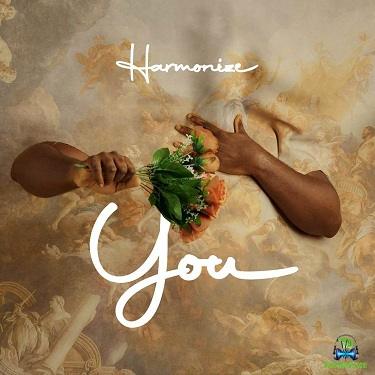 
Harmonize is back again with a new piece of melody titled "You".


One of the African most celebrated singers from Tanzania, Harmonize satisfies the fans with a new song named "You". It was released a few hours now which has started making a huge trend in Tanzania and across the country as well. The production was handled by B BOY BEATS.

Rajab Abdul Kahali, popularly known by his stage name Harmonize, is a Tanzanian Bongo Flava singer and music entrepreneur. He is one of Tanzania and African artists making a huge trend with his studio records and entertainment in general. The young crooner has worked himself out in winning "African Entertainment Awards (AEAUSA) for Best New Artist" and others.

Today, the Bongo Flava singer makes a walk in the public eye with a new engaging and beautiful song "You" where he sings angelically by giving the beat a nice voice and lyrics which will be generally accepted by the fans out there. Trust me, you won't like to miss such an offering from Harmonize.


Listen to Harmonize - You Mp3 Here!