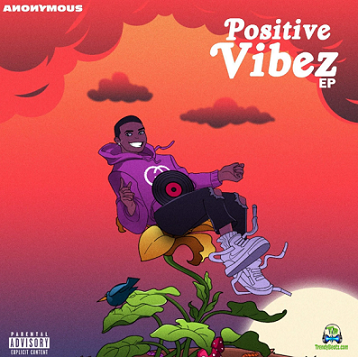 Anonymous records feature Balloranking and Olatop Ekula on the song "Adura" as they offer a new album.


This season, Anonymous records released a new song titled "Adura" as they call out Balloranking and Olatop Ekula. They dropped the song this year, 2022 and was taken from their new and gorgeous Extended Play titled "Positive Vibez".

Taken from the Extended Play, the song "Adura" appeared as the 3rd and one of the best tracks that will surely be worth a nice place in your playlist and here you have it for your free download.