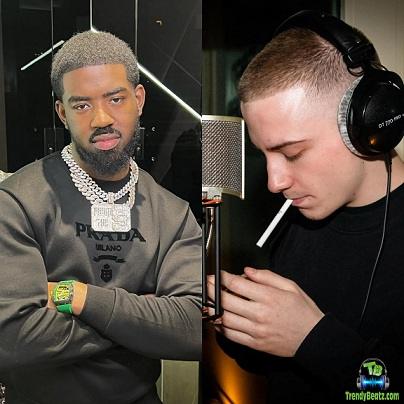 
Cop this brand new song from Tion Wayne which he tags, 24 Hours In Lagos starring Arrdee. You have it below.


Highly-Talented British rapper and performer, Tion Wayne comes through with this sparkling remedy captioned, 24 Hours In Lagos. The record features Arrdee, who got a verse to showcase his talent to his audience and the music community at large.

This masterpiece soundtrack was unleashed in the year 2022. The Nigerian music producer, Louddaa gets Tion Wayne and Arrdee switching flows and some vital punchlines. Both music makers dished out this song for their fans to emanate pleasure from it.

Dennis Junior Odunwo, widely known as Tion Wayne, is a British rapper, songwriter, performer and DJ. He has released many impressive singles since his inception in the game and has associated with the likes of Stormzy, Russ Millions, NSG, just to mention a few.

24 Hours In Lagos by Tion Wayne starring Arrdee is a great and awesome piece of music you will want to add to your playlist and play endlessly, available here for your listening pleasure.


Share Tion Wayne - 24 Hours In Lagos (Freestyle) ft Arrdee Mp3 with others on;