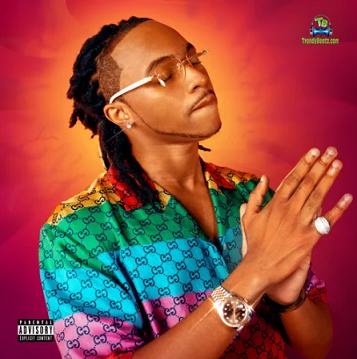 
Still keeping the records, Ayo Jay gives out a new piece of music titled "Act Up" which would be acceptable to his fans out there. He released this song in the year, 2021 which has started making a trend and accumulating lots of streams on the streaming platforms.

After his great and impressive work on "Lazy Genius" EP released in 2018, the Hip-hop and award-winning singer, Ayo Jay offers his beautiful fan base a new body of work Extended Play tagged "Wonder Shall Never End" which has been shared on all digital and streaming platforms.

Wonder Shall Never End is another gorgeous project from Ayo where he still showcases the high echelon of his capability and talent. Even, the young crooner is known for his 2013 single "Your Number" which was the first-ever Nigerian song to sit on any Billboard chart without any features. His new EP is a mixture of Afropop and R&B which consists of five impressive tracks with no featured artist. The crooner just goes unaccompanied to show fans what he's still got and here we enjoy the offering.

From the Extended Play, the song "Act Up" appeared as the 5th and one of the best tracks you shouldn't miss from Ayo Jay this time... Just listen and download it below!!!