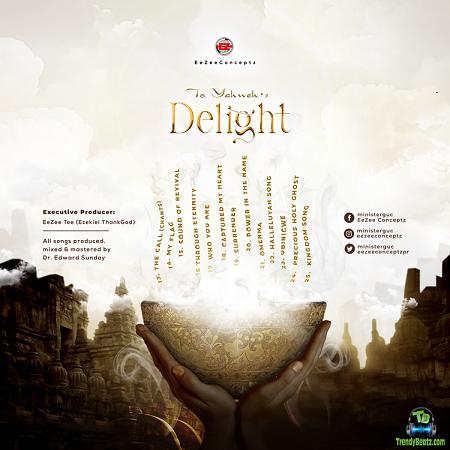 
Trending Nigerian Gospel minister, Minister GUC unleashes this impressive soundtrack named "Hallelujah Song" as one of his 2022 songs. This song is one of the tracks, that makes up his prestigious body of work named "To Yahweh's Delight".

This melody "Hallelujah Song" was outlined as the tenth catalogue of the album, released under the imprint of EeZee Conceptz Records. The aforementioned body of work houses thirteen beautiful tracks.

This artist is one of the most sort musical Gospel singers in Nigeria. Minister GUC showcased his versatility on this tune, which will well-accepted his music audience out there. Hallelujah Song, is another inspirational record to listen to.


Share Minister GUC - Hallelujah Song Mp3 with others on;

Minister GUC - Who You Are

Minister GUC - What He Says (Video)