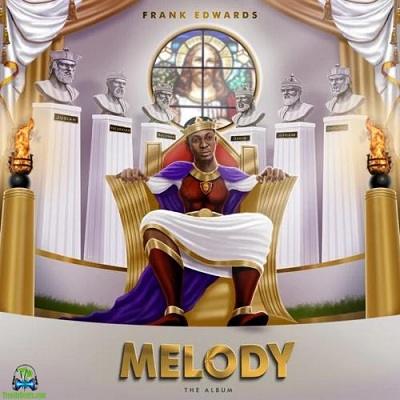 Update your playlist with this song called, Imela, written and recorded by Frank Edwards in collaboration with Sinach.


Stream and Download this super exciting track dubbed, Imela, performed by Frank Edwards a Nigerian gospel singer which he enlisted Sinach, whose flavour was overwhelming in her verse part. The song is really worth listening to.

Frank Edwards teaming up with Sinach is a nice collaboration. Both music maestros did wonderfully well on the song, showing their audience that they really knows their onion when it comes to their craft which is music.

Imela is the opening rendition off Frank Edwards sensational body of work which he tags, Melody. The project embodies ten solid songs, which will surely keep you excited as you listen to the tracks one after the other.


Share Frank Edwards - Imela ft Sinach Mp3 with others on;