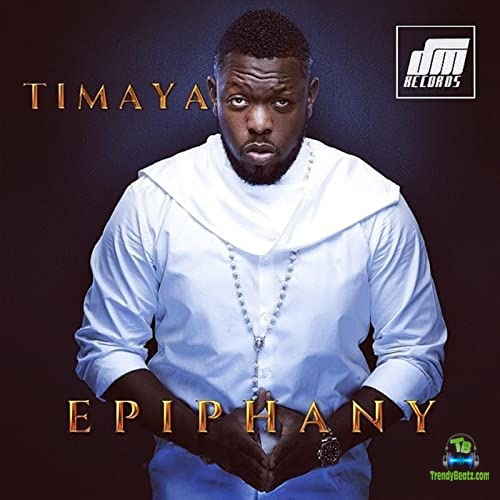 
Dem Mama record boss Timaya delivers this dope track titled Sanko which is off the album Epiphany was released in 2014.

This album Epiphany is The Egberi Papa 1 of Bayelsa 5th solo album and this joint tagged Pain was produced by Orbeat.

Listen to Timaya Sanko Mp3 below! 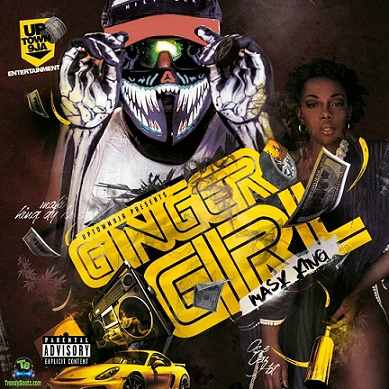 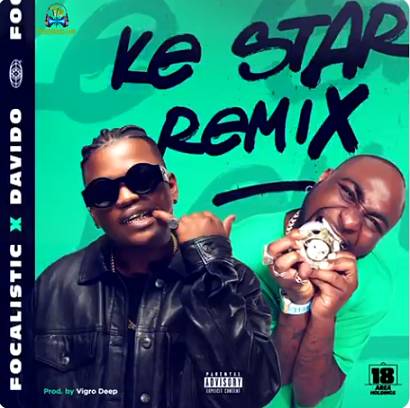