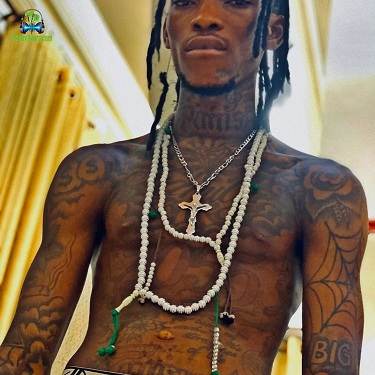 "No Cheating" is another interesting song by the Nigerian rapper-singer, Dablixx Osha as he makes a new offering with "Marleba Green" album.


This time, the hip-hop rap star, Dablixx Osha releases another impressive and interesting song named "No Cheating". It was released a few hours now which comes from his new and remarkable body of work album titled "Marleba Green".

From the album, the song "No Cheating" appeared as the 6th and one of the tracks you shouldn't miss from Dablixx Osha this time... Just listen, download and share with others.


Share Dablixx Osha - No Cheating Mp3 with others on;