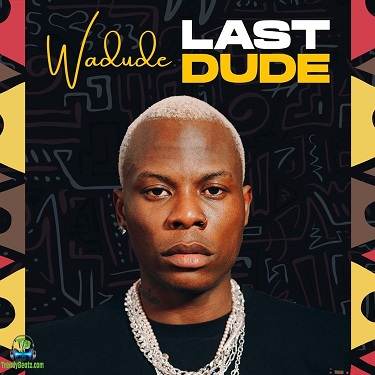 
Again, we are being served a new melody tagged "Santa Claus" by the Nigerian singer-songwriter, Wadube.


To create something beautful, the Nigerian gifted singer, Wadube offers the fans a new classic melody titled "Santa Claus". It is a nice record which was released in the year, 2022 and was one of the tracks from his new and favourite body of work Extended Play "Last Dude" which was released by Slaughter House Music.

Taken from the Extended Play, the song "Santa Claus" stands as the 3rd and one of the best tracks to make one of your favourites this time... Trust me, you won't like to miss such an offering.