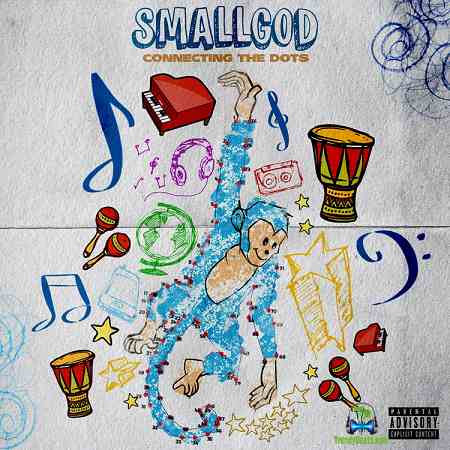 
Notable Afrobeat Ghanian artist, Smallgod, presents this masterpiece soundtrack named "Africa" with vocal assistance from MzVee and Terry Africa. The record is the twelfth track off his newly-released album named, Connecting the Dots.

Africa is a cool, calm and collected by Smallgod, a Ghanaian music entrepreneur. Terry Africa and the Ghanaian music diva, MzVee did justice to this song. The catalogue is so exciting and refreshing as you listen to it.