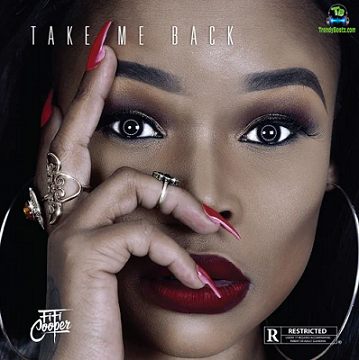 
South African female singer-rapper, Fifi Cooper is back again with the song "Zwagala" as she features Obakeng Moribe.


Obakeng Moribe honours the invite from Fifi Cooper as they join forces and create this song "Zwagala" which would be acceptable by the fans out there. She offers this song in the year, 2018 which has started gaining fans' attention and collecting lots of streams and positive remarks on the platforms.

In this stunning album of 21 tracks, the song "Zwagala" pops up as the 6th and one of the most gorgeous tracks that will make you hit the replay button again and again... Listen and download it below!!!