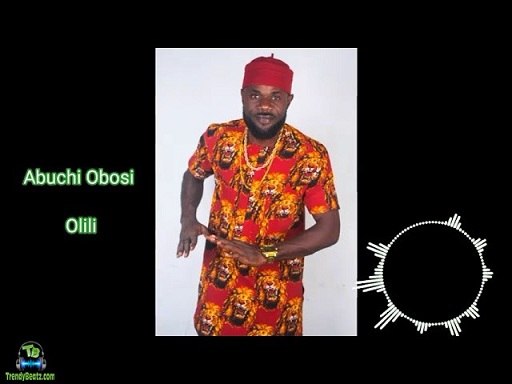 
Here comes this wonderful song from Abuchi Obosi which he tags, Olili.


Abuchi Obosi a Nigerian highlife artist delivers this song called, Olili. This impressive audio was released in the year 2020, which was well-accepted by his fans and the music community at large. It was recorded in his native language Igbo, one can enjoy and feel good.

Abuchi Obosi is so talented and blessed, the Nigerian music entertainer took out his time to write and record this song. He has also released several breathtaking singles which is still having good streams on Youtube and other music platforms.

Olili, is a great and awesome piece of music, you will want to add to your playlist and play endlessly. Available right here on TrendyBeatz for your Download. Produced by EbubeBass.