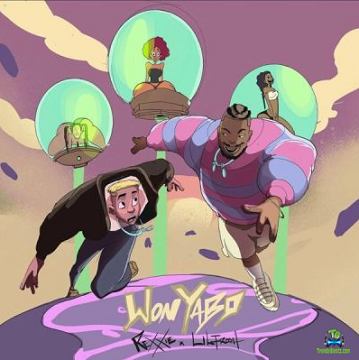 
With much anticipation, the Nigerian well-known record producer, Rexxie thrills the fans with a new song "Won Yabo" as he features Lil Frosh, who did the vocal performance. He released this song in the year, 2022 which has started making a trend and collecting lots of streams on the platforms.

Ezeh Chisom Faith professionally known as Rexxie is a Nigerian record producer, DJ and songwriter. Known popular for creating the Zanku sound, and producing Naira Marley's Soapy, Tesumole and the monster hit KPK with Mohbad. He has worked himself out in winning two "Best Producer Of the year".

This season, as the fans need something to enjoy, he offers a new melody "Won Yabo" which he produced by himself. On this one, he calls out, Lil Frosh who performed awesomely well by giving the beat a nice voice and lyrics that will enjoyable and acceptable to the fans. Truly, the song is worth more listening to and here we enjoy it.