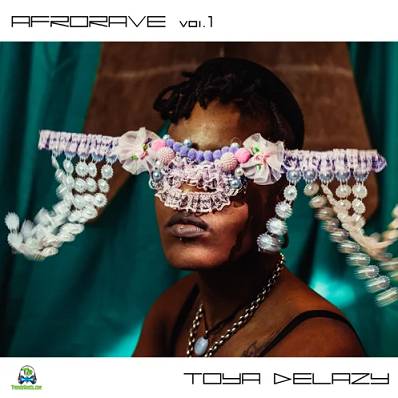 Toya Delazy puts out another classic record "Tini" as she offers the fans a new album.

Thinking of what to offer again, Toya Delazy presents a new melody titled "Tini". She released this song in the year, 2021 which has started making a trend and was from her new and fourth studio album titled "Afrorave Vol. 1", It was released by Delazy Entertainment.

Finally, the song "Tini" appeared as the 5th and one of the special songs that will surely be worth a nice place in your playlist and here you have it for your free download.