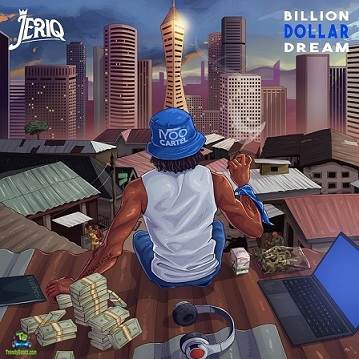 And here we have the song "Rule #1" which was composed and recorded by the rapper, JeriQ featuring Dremo.

JeriQ brings out another favourite music titled "Rule #1" to the hearing of his beautiful fan base. The song features a vocal from the DMW recording artist, Dremo. He dished out the song in the year, 2022 and was lifted from his great body of work album titled "Billion Dollar Dream".

Taken from the album, the song "Rule #1" appeared as the 12th and one of the favourite tracks you've been wanting to overhear and here you have it for your free download.


Share Jeriq - Rule 1 ft Dremo Mp3 with others on;