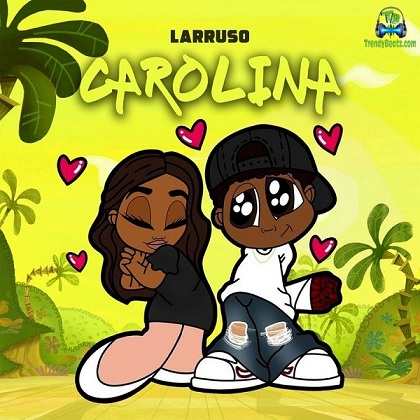 Larruso a Ghanaian Afro-Dancehall singer, unveils this song named, "Carolina". You have it below.


Muti-Talented Ghanaian music singer, songwriter and performer, Larruso is out again with a new masterpiece soundtrack named, "Carolina". The song is ascertained to thrill anyone who listens and vibe to it, unleashed in the year 2022.

However, the aforementioned soundtrack follows up after "Over Dem", which is still having good standing streams on various music stores. Larruso is one of the Ghanaian new school artists his fans keeps increasing day by day.

Carolina is a groovy record, to update our playlist with. Larruso taps the availability of Caskeys, for the production of this soundtrack. The record is a must-listen-to all sundry.