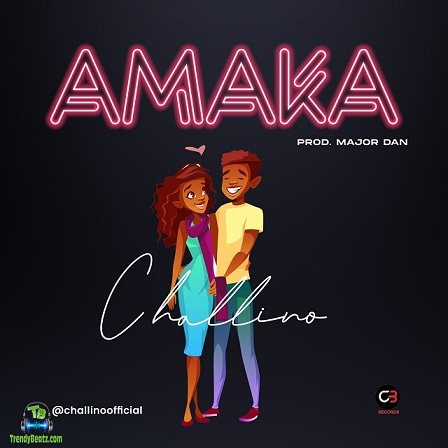 Salvation Christopher known as Challino releases this lovely track which he tags, Amaka.


Listen and Enjoy this astounding track tagged, Amaka, written and performed by Challino , a Nigerian singer and songwriter. He unleashed this catalogue for the delightful listening pleasure of his growing fanbase out there.

Challino really put a lot of effort into his vocals in this catalogue, to ensure he reaches a greater height in the music industry and the world at large. Its production was handled by Major Dan. Available here on TrendyBeatz for your Download.

“Amaka" is a mid-tempo Love Song that can relate with anyone. You can support Challino, by streaming, downloading and sharing his music with other music lovers. Enjoy below.