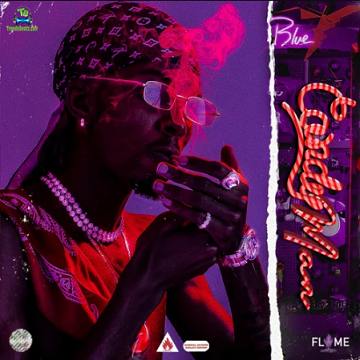 The singer and rapper, Flvme is back again in the scene with another beautiful melody which he titled "Don't Bother". It was released in 2019 which comes from his new and great body of work album titled "CandyMan". It was released by New Regime Records which is managed by him.

Taken from the album, the song "Don't Bother" appeared as the 5th and one of the special tracks that will surely be worth a nice place in your playlist and here you have it for your free download.


Share Flvme (Flame) - Don't Bother Mp3 with others on;