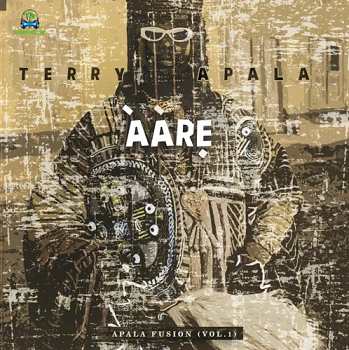 Take the song "Wetin" which was recorded by the Nigerian singer, Terry Apala featuring Duncan Mighty.

Still doing what he knows best, Terry Apala gives out another piece of new music titled "Wetin" as he features Duncan Mighty. He made this song worldwide in, 2022 which comes from his new and splendid body of work album titled "AARE". A self-released album where Apala performed awesomely.

From the album, the song "Wetin" appeared as the 7th and one of the best tracks you shouldn't miss from Terry Apala this time... Just listen and download it below!!!