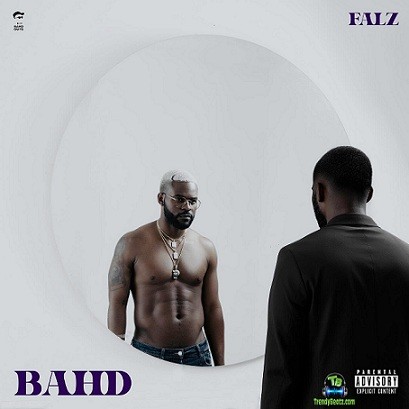 Another wonderful and stimulating record from Falz tagged, Roger Milla, with a vocal performance from L.A.X.

Roger Milla, provides an instant feel-good vibe with a fast-paced beat. Both Falz and L.A.X. bring their lyrical prowess and sonorous vocals. However, Falz's breakout hit, “Marry Me” from his 2014 debut album, Wazup Guy showcased the silky flow and comedic lyrics that made him a radio staple.

BAHD album was beautifully made to give fans what they were waiting for. Folarin Falana known as Falz did something distinct as the title "Bahd" indicate something risque. Listen to the project and share your thought with us.


Share Falz - Roger Milla ft LAX Mp3 with others on;