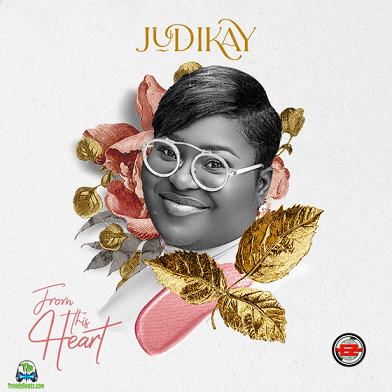 Album Name: From This Heart Album

Most-Talented Nigerian gospel female singer and songwriter Judikay comes through with this interesting record named, Solid Rock, as one of her 2022 songs. The record is absolutely on point.

Solid Rock, is taken off from her newly released body of work named, From This Heart, standing as the fourth record of the album. The project houses twelfth amazing melodies, carefully written and recorded, Judikay, with no guest appearance.

Judikay uses the project to make a huge entry into the music scene after a long hiatus. Judikay is one of the respected gospel female artists in Nigeria. She is known well for her hit tracks like, "I Bow", "Man Of Galilee", "More Than Gold", just to mention a few.

Judikay - One For Me

Judikay - Have Your Way