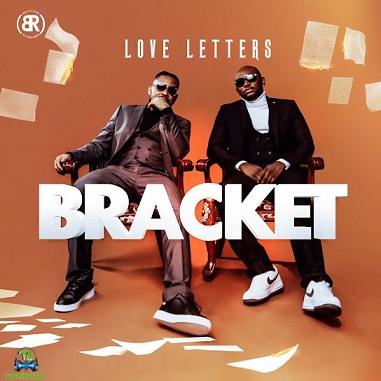 Bracket unlocks this sparking remedy named, Jem Jem, which was released in the year 2022.


Award-winning Nigerian music duo, popularly known as Bracket unveiled this astounding remedy captioned, Jem Jem. The song is so exciting and refreshing as you listen to it. Give a listening ear to it and share your thought with us.

Bracket are a Nigerian afropop and R&B music duo composed of Obumneme Ali a.k.a. "Smash" and Nwachukwu Ozioko a.k.a. "Vast". Bracket received an honorary award from the city of Philadelphia at the African American Museum in Philadelphia.