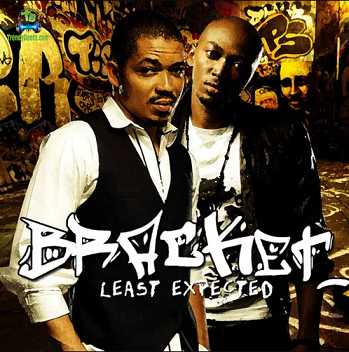 Take this new song "No Time" which was composed and recorded by the Nigerian singer, Bracket featuring P Square


Thinking of what to offer again, Bracket brings out another piece of music titled "No Time", which features the R&B duo, P Square. They kick off this record in, 2009 and was taken from their new and anticipated body of work album titled "Least Expected".

Lastly, the song "No Time" makes way for itself to be the 2nd and one of the best tracks you've been wanting to overhear and here you have it for your free download.


Share Bracket - No Time ft P Square Mp3 with others on;