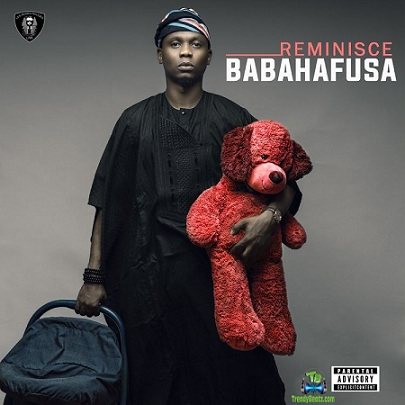 The talented Nigerian rapper, Reminisce comes through with this song tagged, Baba Hafusa, in the year 2015.

Award-winning Nigerian prolific rapper who goes by the name, Reminisce hit the studio with this banging tune which he calls, Baba Hafusa. It was in the year 2015 that this song was released for the listening pleasure of his fans and the music community.

Baba Hafusa was taken off from Reminisce's album which bears the same title and it was outlined as the second track of the project. The body of work bagged fifteen outstanding tracks, featuring brilliant music entertainers from Nigeria.

However, the producer behind the production of this song tagged, Baba Hafusa is Tyrone, who blessed the track with so much quality sound and fitness. You have it below.