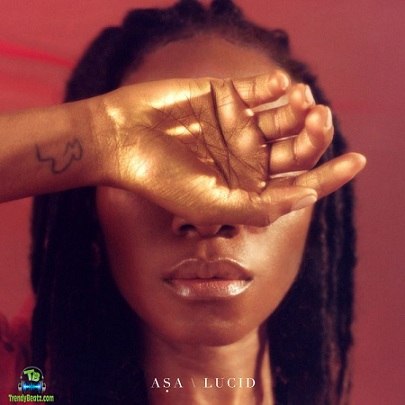 Listen and Share this enchanting record from a French-Nigerian singer, Asa which she tags, Femi Mo.

The popular French-Nigerian songstress, Asa unfolds this marvellous track dubbed, Femi Mo. She released this song for her music audience to be updated with different sweet melodies. Trust me you will surely love this particular song.

From the album, Lucid, this stunning and dazzling record was unveiled. The project comes fully prepared with fourteen outstanding tracks, which is a soul, folk, and rock album that incorporates elements of funk and folk-rock. Released in the year 2019.

Femi Mo which literally means "Don't Want Me Anymore" you are about to listen to was listed as the eight-track of the project. It's a record, Asa to address the breakup of a 10-year relationship, recorded in the Yoruba language.