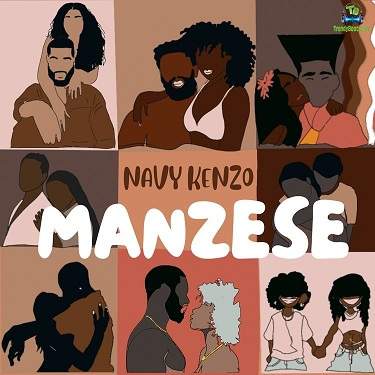 Navy Kenzo, the musical duo are back again with a new beautiful song named "Manzese".

Celebrated Tanzanian music duo, Navy Kenzo puts out a new song "Manzese" to the hearing of their fans out there. The song was released in 2022 which has started going viral and collecting lots of streams on the platforms.

Navy Kenzo is a Dancehall and Afrobeat music duo which consist of the founder Nahreel together with Aika (his long-time girlfriend). The duo is known for their third single Chelewa which managed to be a hit in Tanzania after its release. They have associated with lots of superstars in the industry and have managed to release some projects including "AIM-Above In a Minute" and "Story Of the African Mob".

Today, as they continue the journey, they released a new interesting piece of music "Manzese" which would be accepted by the fans out there. Truly, the song is really worth listening to and here we have it.