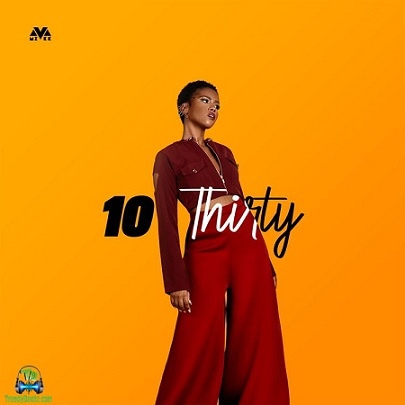 It's a Ghana-Tanzanian collaboration as MzVee teams up with Harmonize on this beautiful music named, Something.


Celebrated Ghanaian versatile diva, MzVee comes through with this refreshing song tagged, Something in which she invites Harmonize, one of the Tanzanian wordsmiths, who gave life to the music. The song is ascertained to thrill anyone who pays attention to it.

Something is one of the hit records which made up MzVee's studio album called, 10 Thirty and was premiered as the first track of the album. MzVee came through with marvellous verse and chorus, while, Harmonize added a sultry vibe to it.

The album which this song is delivered alongside consists of several blazing records, collaborations from some music big weight and awesome production coming from some of Africa's finesse producers and singers


Share MzVee - Something ft Harmonize Mp3 with others on;