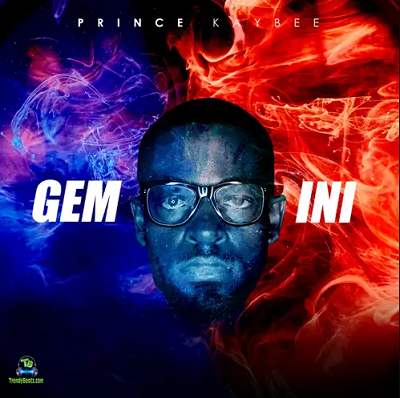 "Iyeza" is another gorgeous melody by South African musician, Prince Kaybee as he features, Bassie and PapeKeys.

This time, Prince Kaybee calls out Bassie and PapeKeys as they create this beautiful song "Iyeza". He released the song in, 2022 which has started making a big trend in South Africa and across the country. The song "Iyeza" was a nice record and was off his new album called "Gemini".

Finally, the song "Iyeza" was listed as the 7th and one of the nice records that deserve to be in your playlist and here you have it for your free download... Listen and download it below!!!