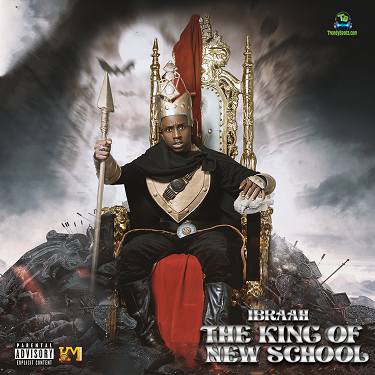 The singer and songwriter, Ibraah has put out a new song titled "Kusudi" and was off his new album.

As he continues the beautiful work, the Tanzanian amazing singer, Ibraah released a new song "Kusudi" which was recorded in his native dialect. It was released in 2022 about a few hours now which has started gravitating in Tanzania and across the country. "Kusudi" was off his new album called "The King Of New School".

Taken from the album, the song "Kusudi" was listed as the 8th and one of the special songs that deserve to be in your playlist and here you have it for your free download.