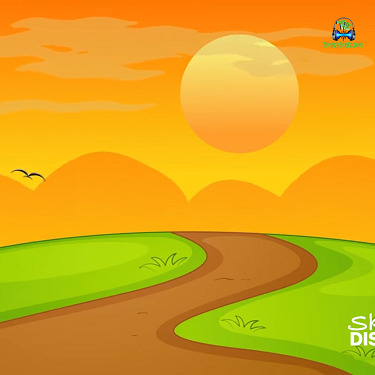 Skillibeng is back again in the scene with a new beautiful song "Dis Mawnin".

"Dis Mawnin" is another sweet melody by the Jamaican recording artist, Skillibeng. Fans are delighted about his new release and impressive performance. The song was released about a few hours now which has started making a trend and collecting many streams on the platforms.

Emwah Warmington known as Skillibeng is a Jamaican Reggae and Dancehall musician. He is one of the most celebrated in Jamaica alongside, Vybz Kartel, Jahvillani, Chronic Law and others who are still keeping records for the fans. Fans are still enjoying his collaboration with Trinidadian singer, Nicki Minaj on the song "Crocodile Teeth (Remix)" which was off her third mixtape called "Beam Me Up Scotty", which was released in 2021.

As he continues the journey, the amazing singer just offered another stunning piece of music "Dis Mawnin" where he performed well by giving the beat a nice voice and lyrics that will be surely accepted by the fans out there. It is a nice record with a special production you shouldn't miss from Skillibeng.