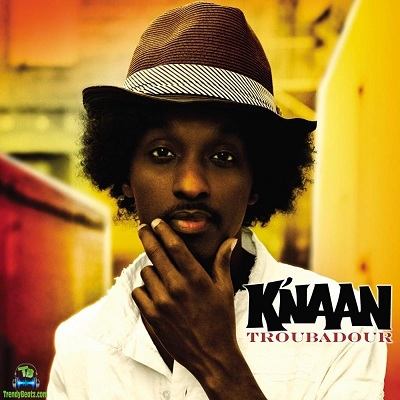 We are happy to offer you this evergreen track named, Wavin Flag, written and performed by K'naan.

Somali-Canadian artist, professionally known as K'naan delivers this refreshing studio number christened, Wavin Flag. This particular record became an instant hit when it was released in the year 2009. The song is a must-listen-to-all sundry.

More so, "Wavin Flag", became a truly global hit when it was chosen as Coca-Cola's promotional anthem for the 2010 FIFA World Cup, hosted by South Africa. The song also gained K'naan lots of followers and supporters in the music fame.

The track Wavin Flag is an evergreen record which value remains constant even after many years. You will be very pleased to hear this wonderful euphony once more.